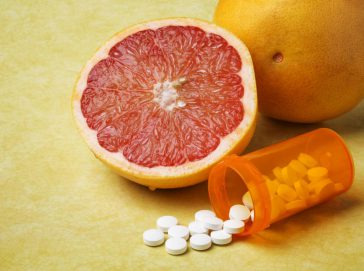 Guide to taking some medicines

• Ciprofloxacin: Avoid dairy products 2 hours before and after medication. This drug should not be used with theophylline.

• Prednisolone: ​​It is recommended to reduce salt intake and also to consume more potassium-containing foods such as bananas

• Digoxin: It is better to reduce grapefruit intake and also to consume high fiber content such as vegetables and fruits or protein. Avoid too much such as meat, dairy and eggs

• Enteric coated formulations such as aspirin 80 should not be taken immediately after a meal or with milk or antacids.